Western Murray Irrigation Ltd (WMI) would like to update shareholders on the recent outcomes of the AGM and elections at the subsequent Board meeting.

The WMI Board, at their first meeting following the AGM, held on 1 December 2021 re-elected:

The Board also accepted Michael Goodrem’s resignation as the General Member Director and immediately appointed him as the Curlwaa Director. This is to ensure all three irrigation areas are fully represented.

The Board then declared the General Member Director position as vacant.

The Board and management would like to sincerely thank all shareholders who attended or submitted proxies for the 27th AGM proceedings. 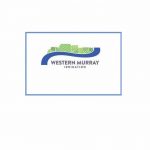 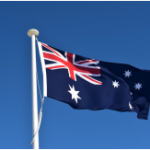